← more from
A Tree in a Field Records 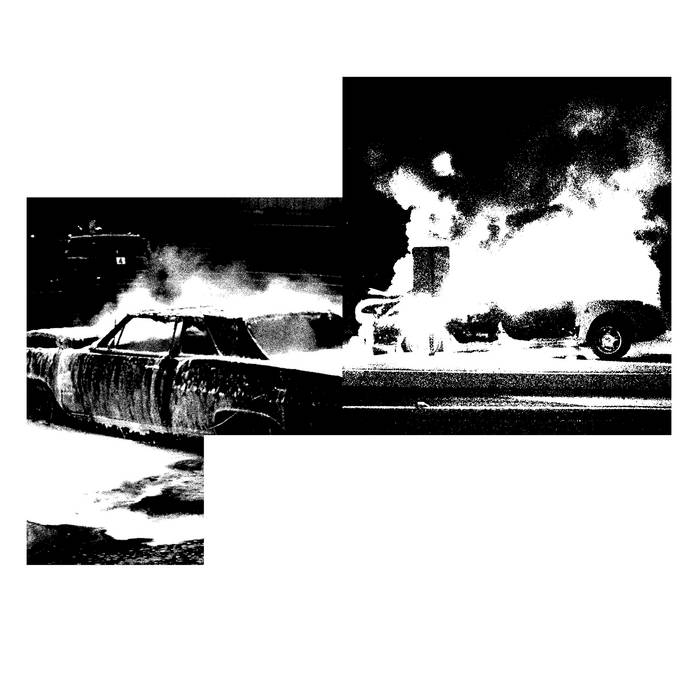 «Have Omni Selassi just rewritten the soundtrack to the legendary helicopter scene in Apocalypse Now? They possibly have and on top of that they incidentally put Classic Rock back on the Kraut map. The opening bars of the track do exactly that. But actually, Cashew Carry (20th Century Foxxx Edit) is a smooth and groovy track that just happens to evoke legendary images from legendary films – and is prone to outbreaks of quirkiness. Besides, it’s the second output by the Germany-Switzerland based trio which has become increasingly notorious on the European underground live circuit where they’ve played at least three international tours and dozens of shows in their first one-and-a-half years of existence.»
- Marlon McNeill, founder A Tree in a Field Records

Bandcamp Daily  your guide to the world of Bandcamp

Serena Cherry debuts her black metal project, plus a Pick from the Crypt block from Svalbard